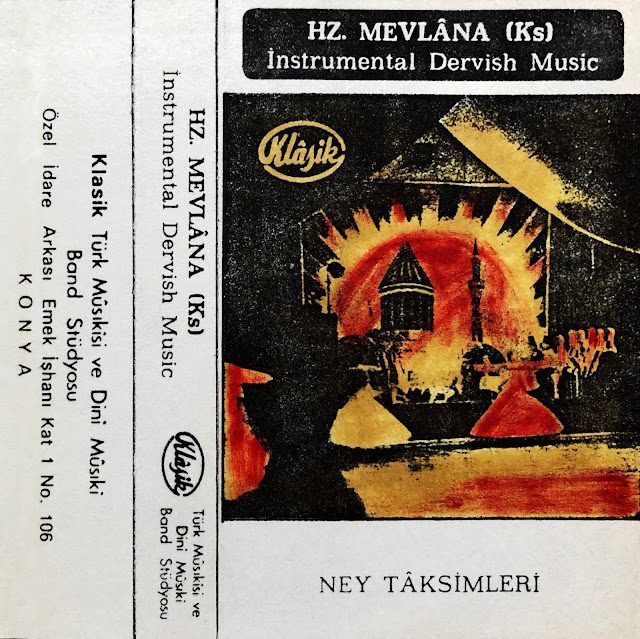 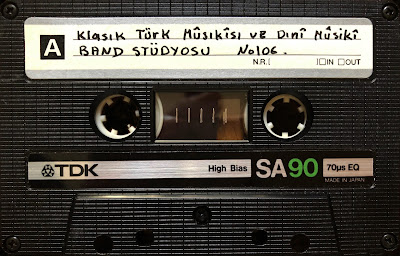 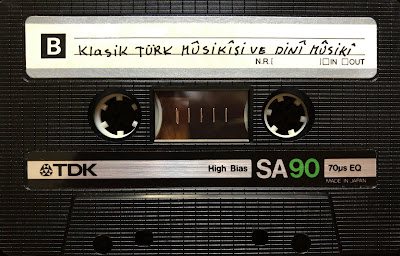 We now present gorgeous and enthralling ney flute recordings played by unidentified Mevlevi dervishes in the city of Konya, Central Anatolia. The great Sufi mystic, poet and Islamic theologian Jalāl al-Dīn Muhammad Rūmī (1207-1273), aka Rūmi, fled the Mongol invasion of his native Balkh (present-day Afghanistan) with his family and settled in Konya, where he lived until his death in 1273. Shortly after, Rumi’s followers founded the Sufi Mevlevi Order – whose members are famously called whirling dervishes – in Konya in 1273, which spread throughout Turkey, notably in Istanbul, Syria, Egypt and the Balkans.

The Mevlevi practice a form of Islamic mysticism using esoteric rituals and ceremonies with sacred music and dance to achieve a trance-like ecstasy in the remembrance of God (Dhikr). Thousands of Sufi pilgrims come to Konya each December to attend the Whirling Dervishes Festival, a week of inspired ceremonies and festivities.

Rūmi in Ecstasy from an Ottoman manuscript of The Legends of the Luminaries, 1599: 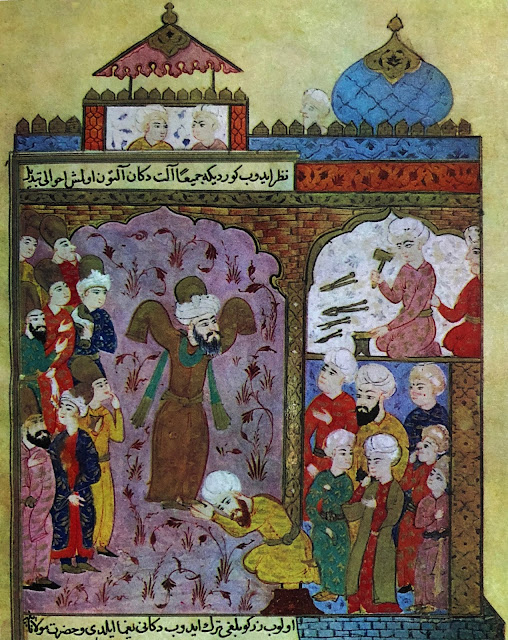 Posted by MusicRepublic at 8:21 AM